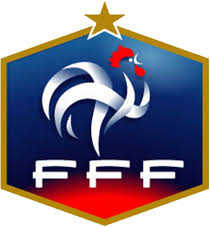 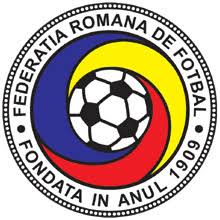 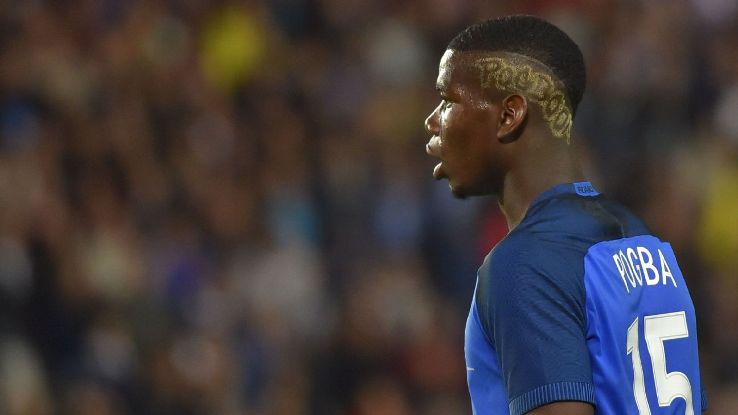 France’s feast of football is mere hours away and there are high hopes across the host nation that Didier Deschamps can replicate the feats of 1984 and 1998 – guiding Les Bleus to victory on home soil.

The extravagantly talented French squad will have the ideal to prove their worth at the Stade de France when they take on a Romania side playing in only their second major tournament in the last 16 years.

Though a defeat would not be as disastrous at a tournament where 16 of 24 teams qualify for the knockout round France will be desperate to send out a commanding message to their potential rivals in the later rounds. Can they do so?

France may be blessed with a host of top names, especially in midfield, but few are as exceptional as Paul Pogba. The Juventus star can play as a number 10 or an anchorman and has already been showing he can replicate his best form in blue.

Tottenham fans may not have fond memories of Vlad Chiriches from his season at White Hart Lane but he remains a key player for Anghel Iordanescu, who has made the 26-year-old his captain.

Get real time updates directly on you device, subscribe now.

Guess what Nigerian Breweries and Flavour N’abania now have in common. The people from the east will love this more.

Nationwide Recruitment at College of Health Sciences and Technology, Ile-Abiye

I expect fireworks from both teams! No underdogs any more!

I sure agree with you @Mr Anthony…

0
Reply
DO YOU WANT FUNNY VIDEOS?